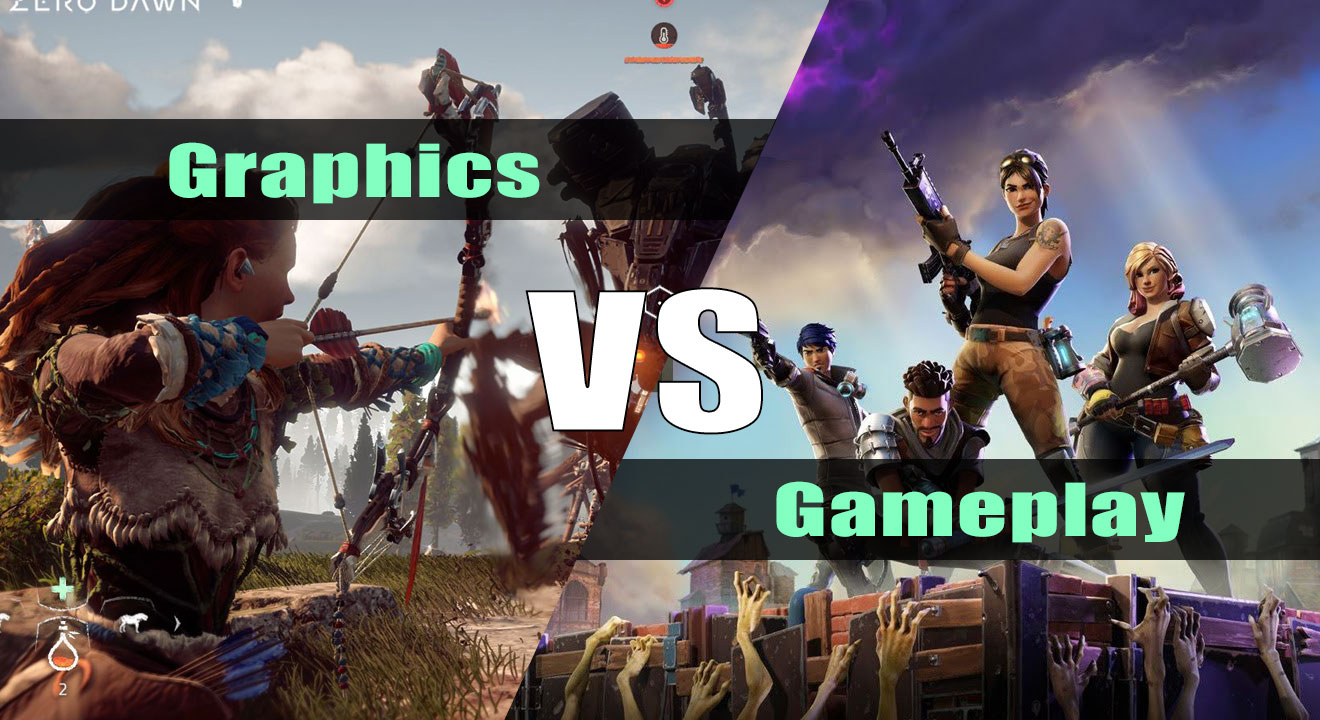 Since games started being developed, game creators were always focused on gameplay. This is why people still love old school titles because those are all about gameplay and they are super fun. However, in the past decade, the game graphics have improved exponentially. What this means is that you now find games that look great, but lack the substance and great gameplay that older games had.

Is it ok for the current game development process to focus more on graphics? It all depends on the person. There are a lot of players that care only about the gameplay. But when you spend more than $500-$1000 on your PC, you do want games to harness the potential of that computer. The technology has evolved quite a lot, so it’s important for game developers to deliver great visuals.

Unfortunately, a lot of games tend to be visually astonishing, but also forgettable. Let’s face it, you can create amazing graphics, but if the game world is stale and there’s nothing to do in it, people will just go onward to the next title and play it.

Of course, there are some exceptions to this rule. Games like Assassin’s Creed Origins or Doom (2016) showed that you can indeed get impressive visuals and a stunning gameplay as well. But these games tend to be few and far between. A lot of developers still want to cash in just because they deliver visually impressive worlds.
While that’s ok, the reality is that a game needs to offer the complete package. Sure, it needs to look good, but it also needs to have great performance, and people should be able to enjoy every moment. Modern games should never be walking simulators that you use to explore a beautiful world. They need to have quests, content, things to do and they need to make you come back.

Some games became a service, and we are looking at titles like DOTA 2, League of Legends, Rocket League or even Fortnite. If you want a game to last for a very long time, the focus has to be on the gameplay. That’s why the aforementioned titles and others like it managed to succeed. They brought in a good gameplay that makes people come back all the time.

That doesn’t mean having amazing graphics in a game is a bad thing. If anything, this is the norm right now. You do want the games to look great to attract more players. But graphics should never be the primary thing for any gamer. After all, we don’t play games to see new worlds. We also want to interact with them; we want to have things to do in those worlds. And we want to enjoy everything in a game.

In the end, focusing solely on graphics will never make a game good. If you want a game to be good, you need to offer a combination of unique gameplay mechanics, wonderful visuals and a great experience for the audience. Only then you can reach the success with a game!

Related Topics:
Up Next 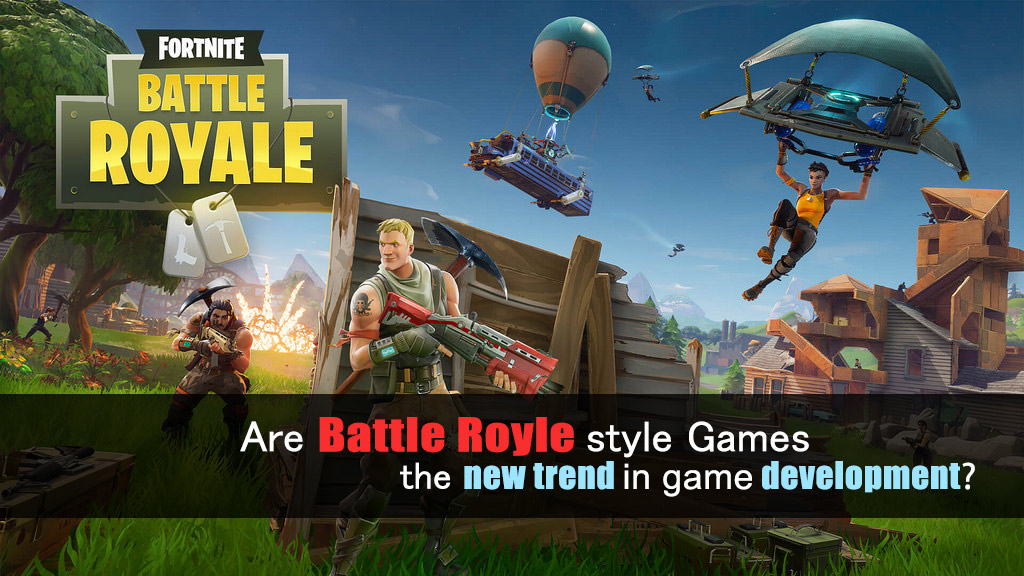 Ever since video games were invented, people always wanted to compete against each other. That’s why some of the most popular games in the world focus solely on putting people against one another. A good example would be League of Legends. And then you also have multiplayer shooters, as well as titles like Rocket League. But right now, the battle royale genre seems to surpass everything in popularity. Why does that happen?

It all started with Player Unknown’s Battlegrounds. Ever since this game was in Beta, it became a sleeper hit. But when it launched back in Spring 2017, it became a cult hit. The reason is simple, it offered a rather large map, you got to play against up to 100 other people, and your only focus was to survive.

Is It good from Developers Perspective?

From a development perspective, this is one of the simplest types of games you can make. You just need to create a very detailed map or two, polish those, add the right amount of weapons and make sure that everything functions properly. And then you can easily release the game and make a profit. This is why battle royale games became the ultimate cash grab around today.

Unfortunately, this cash grab approach has become so popular that just about all developers try to find a way to implement it in their games. There aren’t any AAA battle royale games right now, but both Call of Duty BO4 and Battlefield V have confirmed that they will have a battle royale mode in their games. In the case of COD, this means ditching the singleplayer.

So, unfortunately, people that do want a solid singleplayer experience have to wait because developers are more focused on a cash grab like the battle royale games instead of just making games that people want to play. Which is unfortunate if you think about it. The last thing you want to see is people unhappy with the games that they can find on the market.

The only battle royale that did things right is Fortnite. The game runs quite well, it’s rather well optimized, and it comes with some unique building mechanics. All of this managed to draw people to it, and the game gets more than $300 million per month. (according to the latest information about the Fortnite income for May 2018).

But is it a good idea to create only battle royale games?

There always were some genres that became super popular and they were surpassed by another trend. It seems that battle royale games are the primary trend today, which is ok for most players. But you have to realize that such games are mostly unfinished and they are just cashing in on a trend. Take Radical Heights for example. It was created by the Lawbreakers developer, and now the company is out of business, so people that paid for any founder pack won’t get their money back.

It’s safe to say that battle royale games are just a trend,  and many of them will most likely remain unfinished.  Sure, some of these are fun, but for 1 that’s fun, you have 10 copycats that just cash in.  And that’s unfortunate because there are lots of ideas with untapped potential that would fare a lot better than these battle royale games.