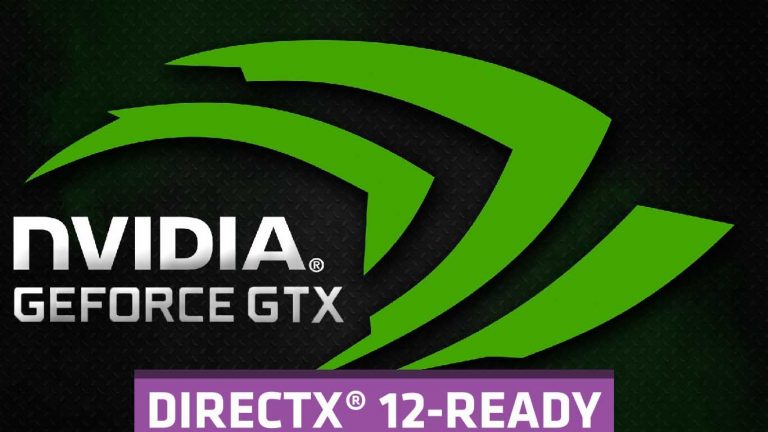 As you know game development is a very challenging task in terms of providing a good gaming experience for all the users. Even though there are lot of tools and game engines available to make game development much easier, still it’s very challenging task since there are many consoles and gaming platforms available, game developers have to adjust and develop game to give similar user experience in all these gaming consoles ang gaming platforms.  The reason for this is because different consoles uses different hardware architectures and software API’s to deliver unique experience for their users, so. Game developers has to optimize the game for all these hardware configurations and provide similar gaming experience within the vast universe of processors, graphic cards and other hardware is very challenging.

What is direct X?

Direct x is a application programming interface that allows programmers to handle task rendering 2D and 3D graphics, rendering video like processes on windows platforms. Direct x ia used by majority of games that run on windows. Other major gaming API is OpenGl. During the introduction of direct x it didn’t take off as developers mostly relied on OpenGL the time and programmed efficiently in dos environment. With time, the direct x became more popular with the introduction of direct x 9. Now its been used across many platforms globally. With the arrival of windows 10, latest version of the direct x series, direct x 12 was released.

There are some major improvements in new DirectX 12. See how they will affect your gaming experience.

This new feature will allow games to work with multiple graphic processors of different brands and speed. Without using SLI or crossfire support. This feature support graphic cards as well as with integrated graphic cards. This only will add small amount of performance improvement, but this little amount of performance improvement is worth something other than leaving the hardware unused.

One of the main new feature the direct x 12 is that, it greatly increases the developer’s ability to optimize their games for specific hardware. with new direct 3d offers lower level of hardware abstraction and reconfiguration of hoe the graphic pipeline is managed when compared to direct x 11 and previous versions.

How much a game benefits from direct x 12 depend on what kind of CPU your testing it on. How GPU limited your quality setting are, how much experience the developer has in API to start. Whether the it is developed to take advantage of DX12, or if its support for the API was patched in at a later date and the graphic hardware you are using have significant impact on the performance.

Performance test on Nvidia GPU and AMD GPU shows that AMD GPUs get advantage of DirectX 12 and show improvements on performance when compared to direct x 11 while NVidia GPUs performed better with direct x 12. But overall DirectX 12 give new features that will allow developers can take advantage of developing games that are optimized to different hardware in PC platforms. For some extent have manage to achieve this with DirectX 12.

Related Topics:
Up Next

Ever since video games were invented, people always wanted to compete against each other. That’s why some of the most popular games in the world focus solely on putting people against one another. A good example would be League of Legends. And then you also have multiplayer shooters, as well as titles like Rocket League. But right now, the battle royale genre seems to surpass everything in popularity. Why does that happen?

It all started with Player Unknown’s Battlegrounds. Ever since this game was in Beta, it became a sleeper hit. But when it launched back in Spring 2017, it became a cult hit. The reason is simple, it offered a rather large map, you got to play against up to 100 other people, and your only focus was to survive.

Is It good from Developers Perspective?

From a development perspective, this is one of the simplest types of games you can make. You just need to create a very detailed map or two, polish those, add the right amount of weapons and make sure that everything functions properly. And then you can easily release the game and make a profit. This is why battle royale games became the ultimate cash grab around today.

Unfortunately, this cash grab approach has become so popular that just about all developers try to find a way to implement it in their games. There aren’t any AAA battle royale games right now, but both Call of Duty BO4 and Battlefield V have confirmed that they will have a battle royale mode in their games. In the case of COD, this means ditching the singleplayer.

So, unfortunately, people that do want a solid singleplayer experience have to wait because developers are more focused on a cash grab like the battle royale games instead of just making games that people want to play. Which is unfortunate if you think about it. The last thing you want to see is people unhappy with the games that they can find on the market.

The only battle royale that did things right is Fortnite. The game runs quite well, it’s rather well optimized, and it comes with some unique building mechanics. All of this managed to draw people to it, and the game gets more than $300 million per month. (according to the latest information about the Fortnite income for May 2018).

But is it a good idea to create only battle royale games?

There always were some genres that became super popular and they were surpassed by another trend. It seems that battle royale games are the primary trend today, which is ok for most players. But you have to realize that such games are mostly unfinished and they are just cashing in on a trend. Take Radical Heights for example. It was created by the Lawbreakers developer, and now the company is out of business, so people that paid for any founder pack won’t get their money back.

It’s safe to say that battle royale games are just a trend,  and many of them will most likely remain unfinished.  Sure, some of these are fun, but for 1 that’s fun, you have 10 copycats that just cash in.  And that’s unfortunate because there are lots of ideas with untapped potential that would fare a lot better than these battle royale games.